The Independent Regulators Group (IRG) was established in 1997 as a group of European National Telecommunications Regulatory Authorities (NRAs) to share experiences and points of views among its members on important issues relating to the regulation and development of the European telecommunications market at the beginning of the liberalisation of the markets (with the 1998 so-called Open Network Provision (ONP) framework).

IRG was registered as a not-for-profit organisation under Belgian law (ASBL) and has a Brussels-based Secretariat. The statutes were published in the annex of the Belgian State Gazette on 27 May 2008. 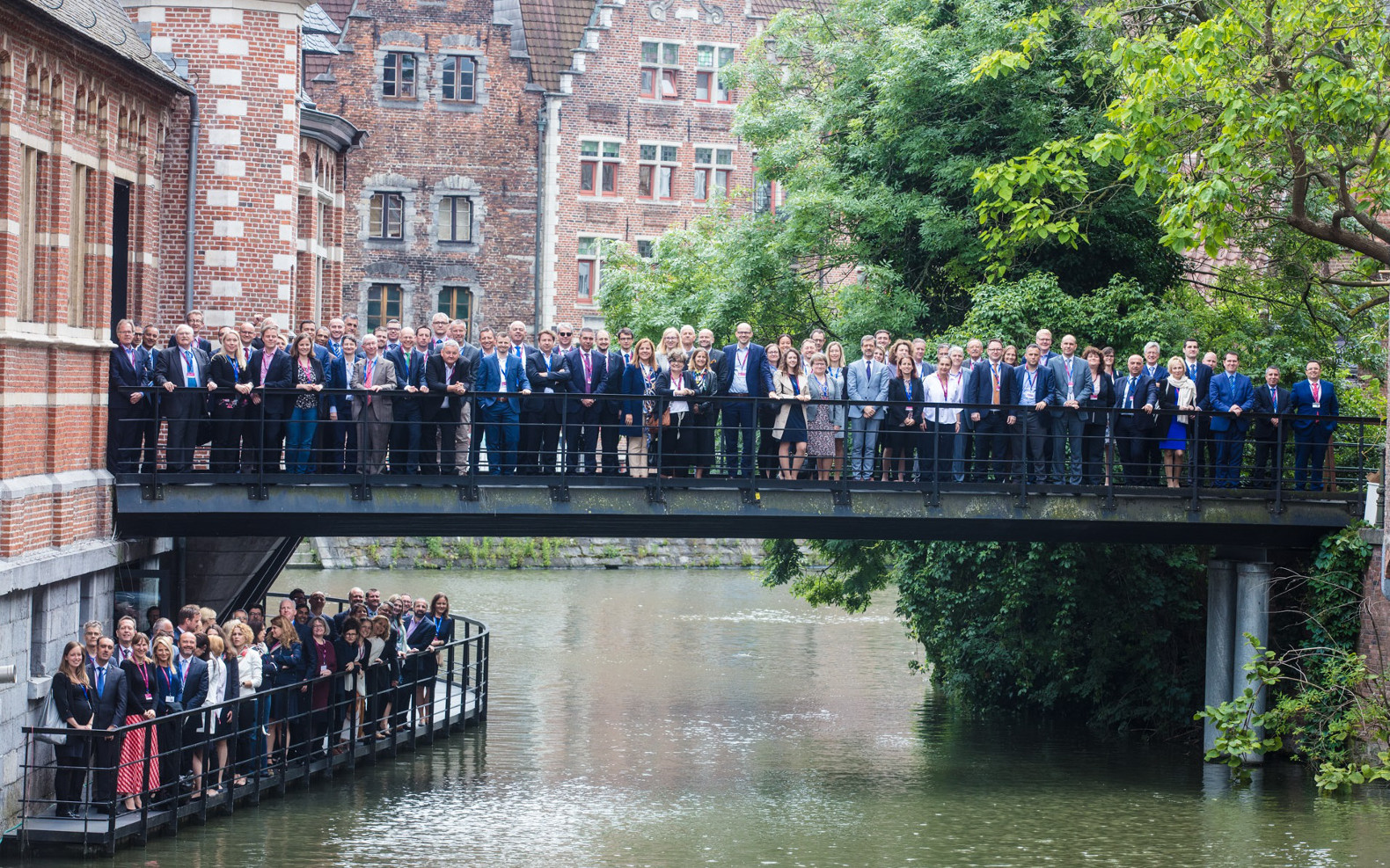 The group is the EU's primary forum for exchange of best practices, benchmarking, knowledge management, education and in-depth and forward-looking discussions on current and future regulatory challenges in communications.

As a successor to ERG, the Body of European Regulators for Electronic Communications (BEREC) was established by Regulation (EU) 2018/1971 of the European Parliament and of the Council of 11 December 2018. The new Regulation replaces the previous one - Regulation (EC) No 1211/2009 which was part of the Telecom Reform package.

IRG serves as a facilitator to its members, bringing tailor-made and flexible support to the fulfillment of the their roles.

IRG works at improving collaboration, mutual assistance and information exchange between NRAs while ensuring equal opportunities for all its 37 members.